BOSC had an interest for art as long as he remembers. Early on, he became a professional magician and performed for over 25 years mostly in European venues and tv shows, but also in Canada, Russia, Middle East and North Africa.

He began to make portraits for his fellows performers, and later, posters and billboards for theatre plays and variety acts.

He has a deep fascination for the Renaissance period, and the old masters, their use of light, their timelessness, and the stillness of their portraits, as it can be seen in his growing body of work.

More recently, his interest in History lead him to dive into the early process of Collodion Wet Plate. He shoots on glass plates with a large format vintage early 20th century camera, and victorian Petzval lenses.

He likes fine food, worships J.S. Bach music, is fond of the japanese Art of Bonsai and has been collaborating for over a decade with world's most prominent printed magazine on Bonsai, as a writer, editor and translator.

Now living close to the beautiful city of Bordeaux, France, he shares his time between his studio and Paris.

The supreme mission of art is to release our eyes of the obsessive terrors of the night. 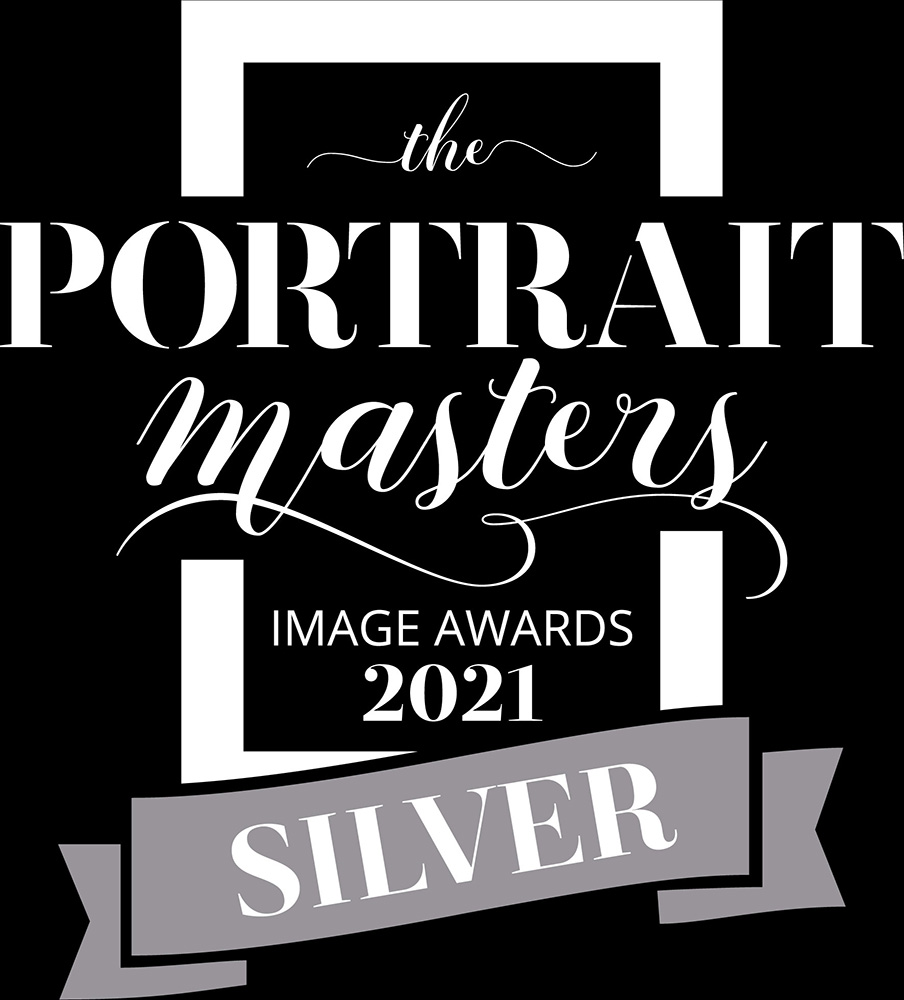 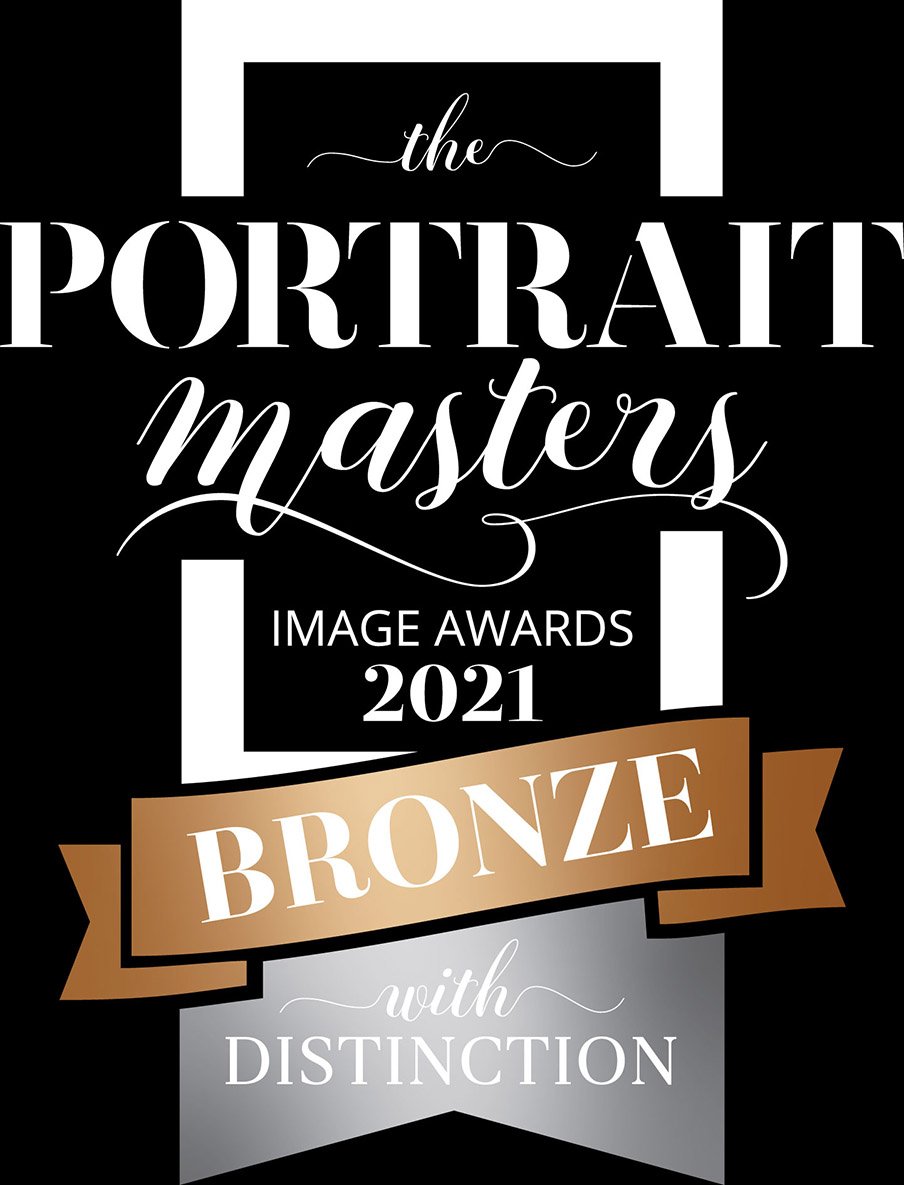